Royal Visionaries is a modern synthpop band consisting of Patrik Sjöström (2002-2016) and Steven Cochran (USA). Their first CD release, Back to Yazoo, is a remix e.p. featuring original tracks plus remixes by eleven prominent electronic artists from all over the world. Their cover versions of "The Day Before You Came" by ABBA and "At Last" by Boytronic are included on tribute albums from Flying Saucer Records and Intrapop Records. In addition, they have songs featured on two more compilations : "Rocket - A Tribute to Dead or Alive" and "The Fixx - An Electronic Tribute", both on Section 44 Records (www.section44.com). Their debut album Analogue Fairytale was released in 2007. Peter Rainman (France) joined Royal Visionaries in 2016 to take over music production/writing. Together, Peter and Steven are working on the sophomore release. Their first song together is "Let Peace Rain Down." See below for more information. 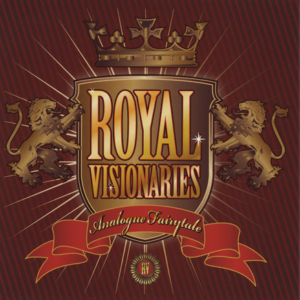 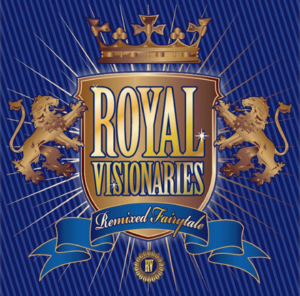 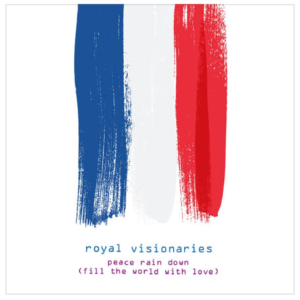 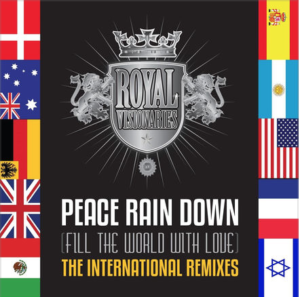 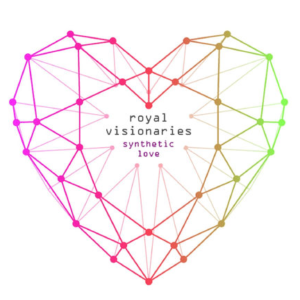 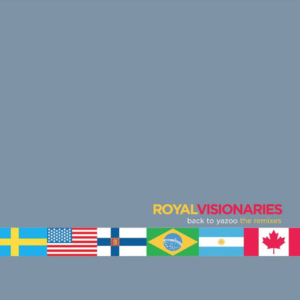 Royal Visionaries - Back to Yazoo (The Remixes)

Check out our BandCamp page to order our music today. Also we're on iTunes.